The DDR Museum is located right in the center of Berlin across from the Berliner Dom and is probably one of the first places to go if you want to learn more about East German history in the city. Visitors are invited to dive into a different time and experience 40 years of DDR.

Parts of the Berlin Wall are still there and street artists from all over the world have immortalized their work on the wall, which makes it a meter-long piece of art. The Berlin Unterwelten offer seven different tours five in English through subterranean Berlin. You can experience World War II bombing raids through the eyes of citizens, see a former mother and child bunker or walk through the escape tunnels under the Berlin Wall. 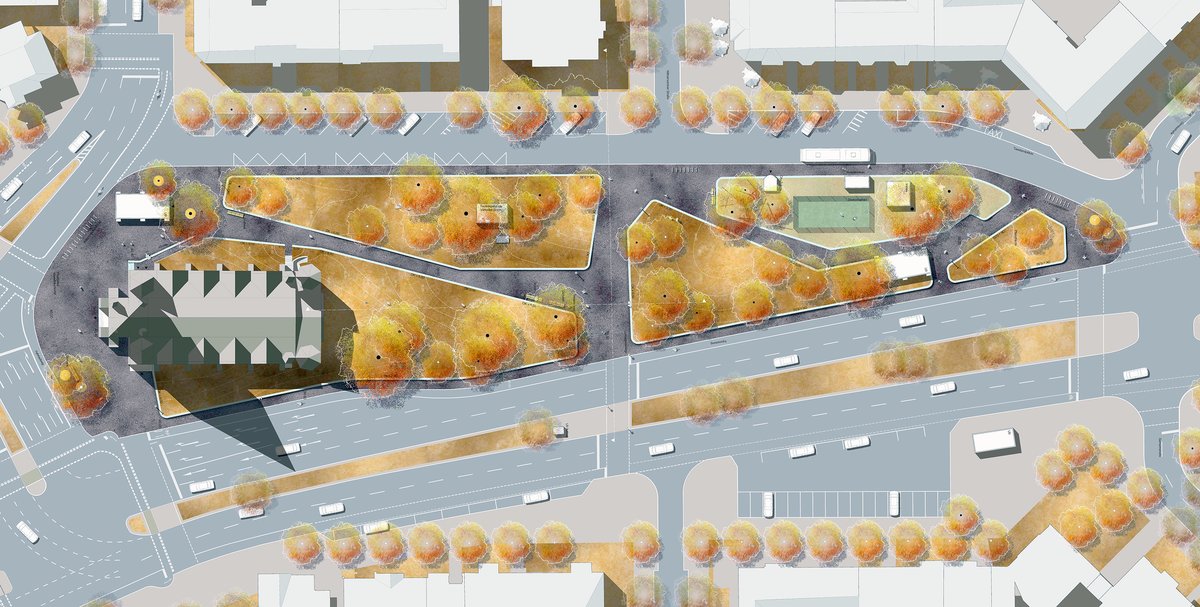 One tip: go there in winter, the temperatures in the tunnels and bunkers are around degrees, so it can be quite the temperature drop in the summer months. Despite the coldness it is definitely worth at least one visit.

Today, you are able to gain an insight into the sad daily life of the prisoners. The Stasi Museum in Lichtenberg is the place to learn more about how the secret police actually worked.